ONTARIO, California –  The Southern California PGA and the SCPGA Junior Tour are pleased to announce a partnership with Max Homa and the naming of the Toyota Tour Cup Max Homa Invitational at Oak Valley in Beaumont, California, on February 18-20.

The three-day 54-hole invitational will be ranked by WAGR, and Homa’s partner FootJoy will also be supporting the event, providing all participants with a gift. Homa participated in the SCPGA Junior Tour from 2005-2008 and won medalist honors at the Toyota Tour Cup at SilverRock in 2008. Homa has become one of the most successful alumni of the program and is a f 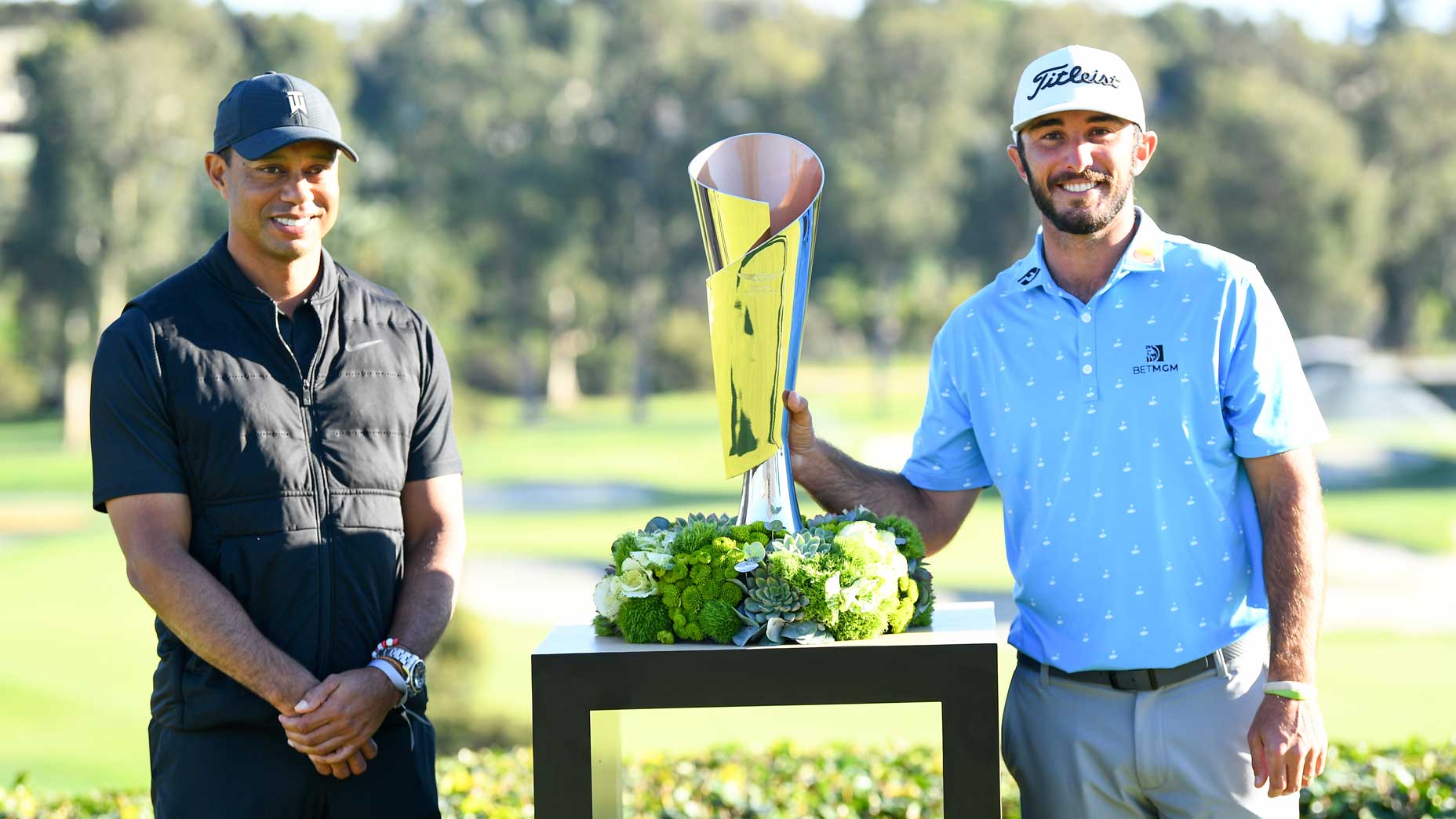 Homa is currently ranked 17th in the Official World Golf Rankings and has emerged as a star on Tour. He made a splash at the 2022 Presidents Cup as a rookie, producing a 4-0-0 record to help Team USA secure the 14th edition of the golf competition, 17.5-12.5. Before turning pro in 2013 and enjoying a successful collegiate career at Cal-Berkeley, Homa was a four-time winner on the SCPGA Junior Tour and claimed 18 top-10 performances during his four-year span in junior golf. He was also selected to represent Southern California on the Junior America’s Cup Team.

“As an SCPGA alum, I’m extremely excited and honored to have my name associated with one of their tournaments. My time with the Toyota Tour Cup helped prepare me for my journey to and through college, so to be a part of the future of the game is a dream to say the least,” said Homa.

“For a player of Max’s caliber to recognize the importance of giving back to his community and to the junior program he enjoyed is to be commended. We are fortunate to have many alumni who have achieved great success both in the professional ranks and within the community, and we are always grateful for their support. We are thrilled to have Max’s commitment and continued support in seeing the SCPGA Junior Tour continue to thrive,” said Nikki Gatch, Executive Director / Chief Operating Officer for the SCPGA. 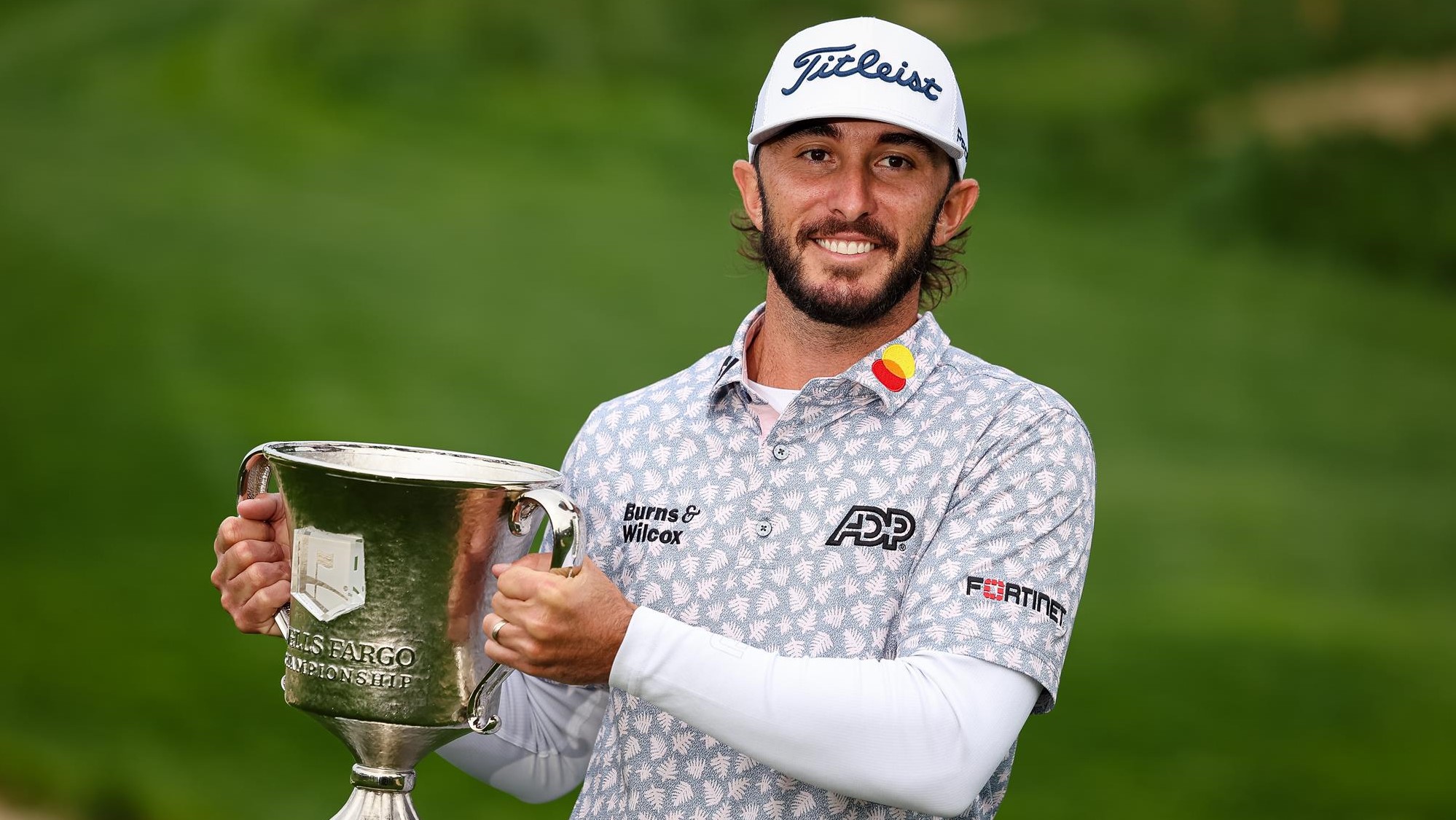